Playa Santana was giving us the goods today. Plenty of tubes and rippable sections to be had and everyone was going off. Check it out. 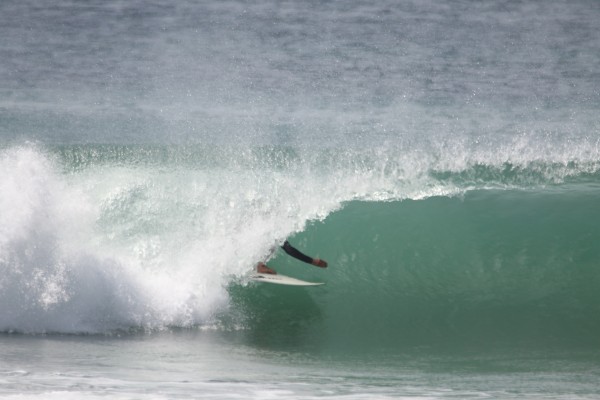 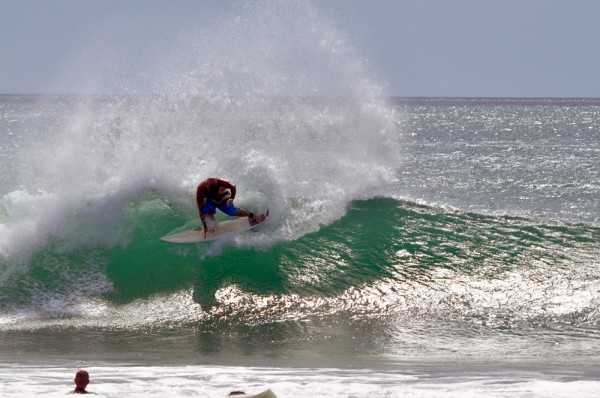 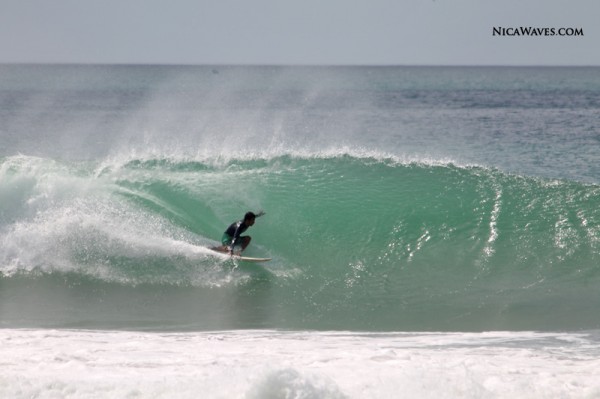 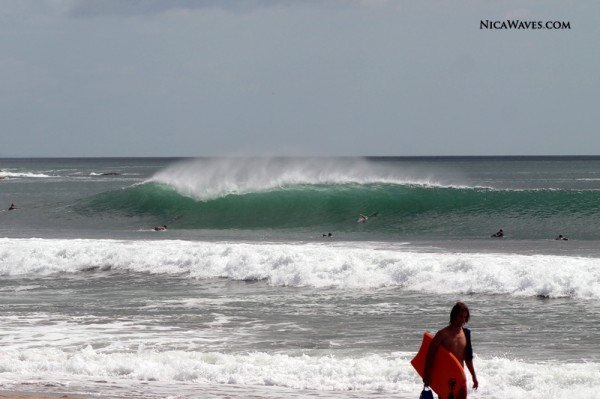 going off early afternoon on the dropping tide 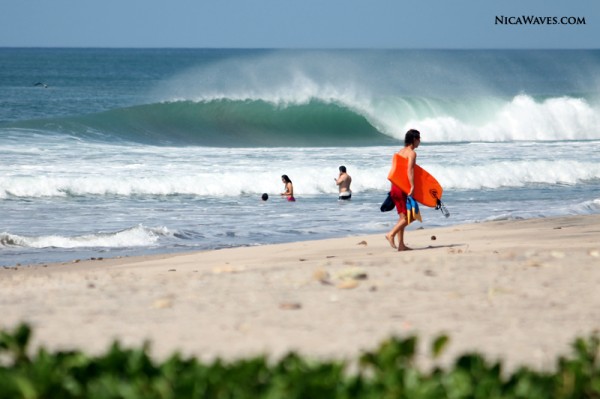 going off in the morning light too 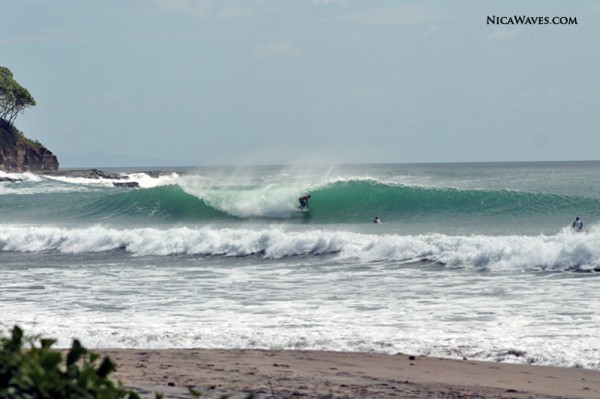 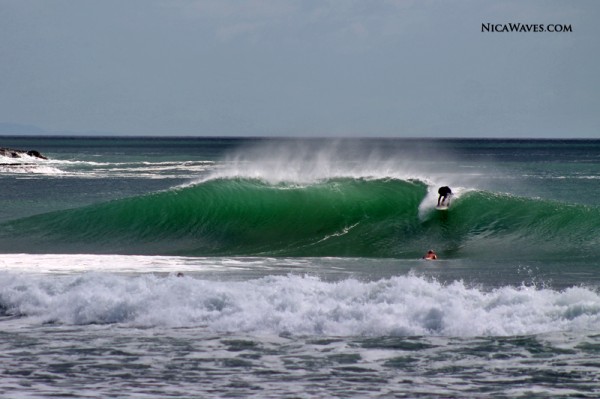 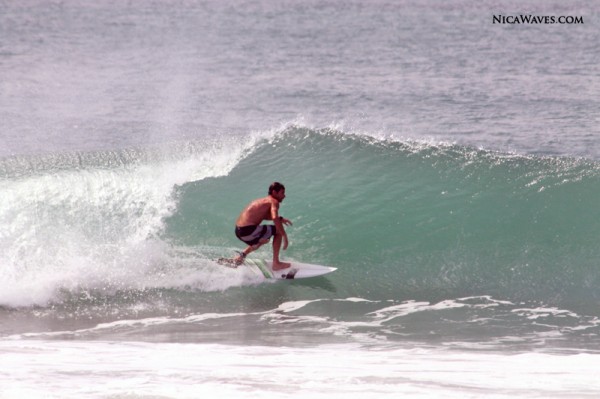 Delaney on a fun one 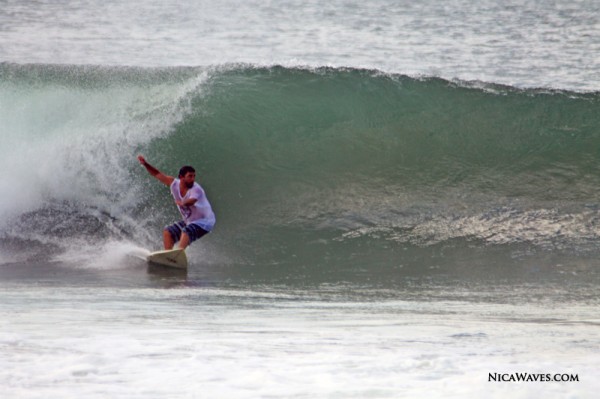 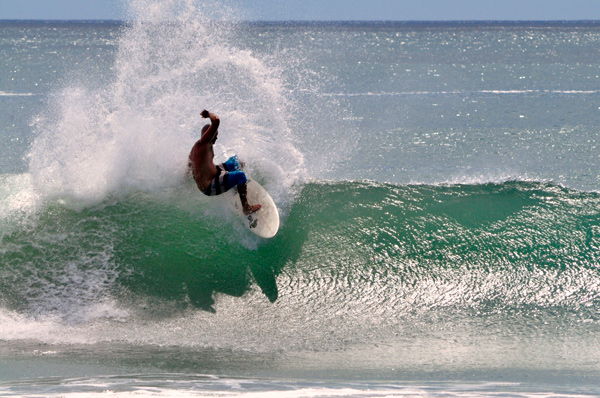 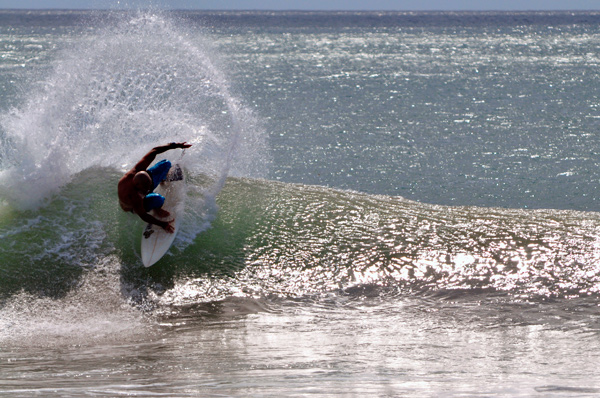 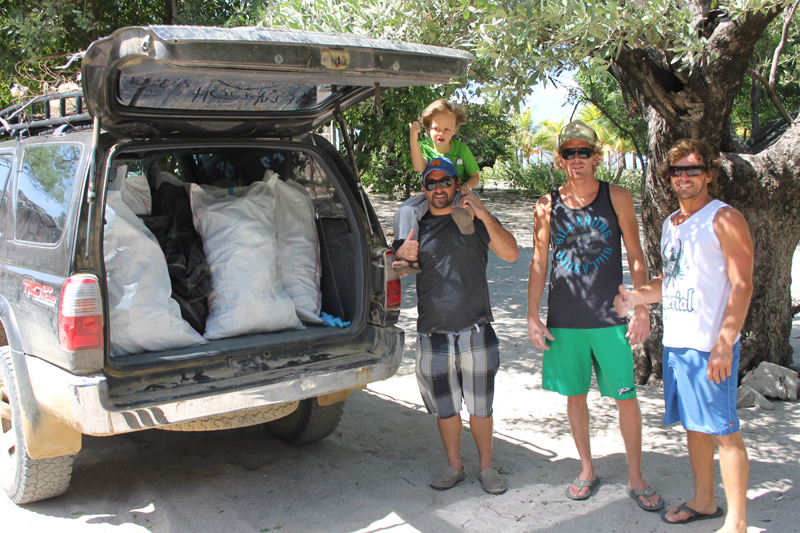 we got a small group together to help out with the beach cleanup put on by Paso Pacifico. Thanks for your time Chal, Kai, Jon, and Justin!

we collected over 15 bags of trash from the beach road between Popoyo and Santana. There was a great turnout from the youngsters in the area with almost 150 turning up to sweep the beach. Thanks to Paso Pacifico and Dave from Rancho Santana for organizing this event.